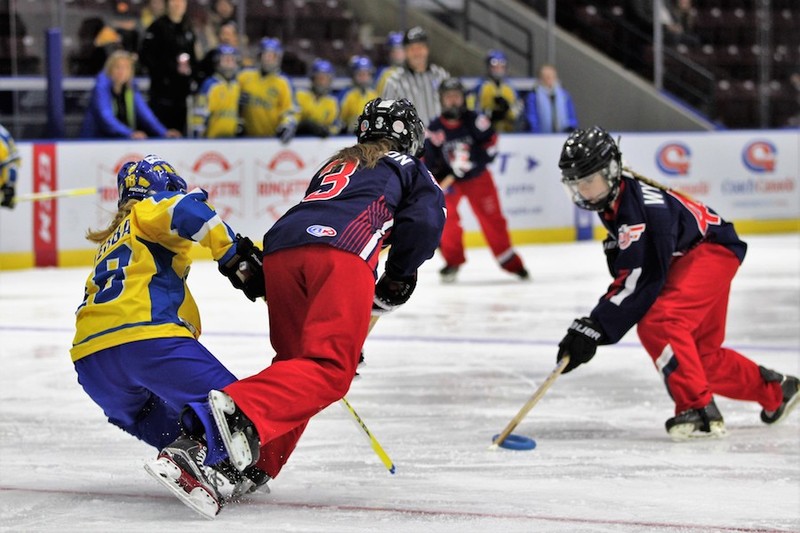 Burnaby BC welcomes the world

The 2019 World Ringette Championships are here.  Beginning Sunday November 24th and continuing until Sunday December 1st, the world's best ringette players from Canada, the United States, Sweden, Finland and the Czech Republic, their families, and their fans will make Burnaby, British Columbia their home.  All week long, players will battle hard for the chance to be called the world's best at ringette while their family members and friends will work hard to be called the loudest fans. 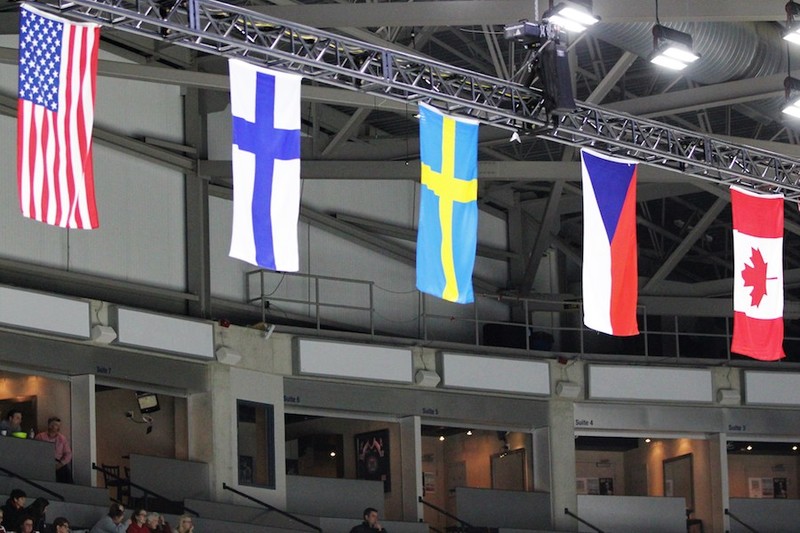 Multiple championship titles are on the line at both senior and junior level play.  At the senior level, there will be two pools - Sam Jacks and the President's.  In the Sam Jacks Pool, Team Canada will go head to head against Team Finland in a best two-out-of-three format to determine the pool's champion.  In the President's Pool, Czech Republic, Sweden and the United States will compete against each other to determine the winner.

In addition to the competitive pool games, the President's Pool play also includes scheduled Friendship games for the United States, Sweden and the Czech Republic teams.  Each of these three teams will play a 'friendly' game against ringette teams from local ringette associations including Port Coquitlam, Coquitlam, and Westside.  At the junior level, Team Canada will go up against Team Finland in a best two-out-of-three game format to determine the winner. 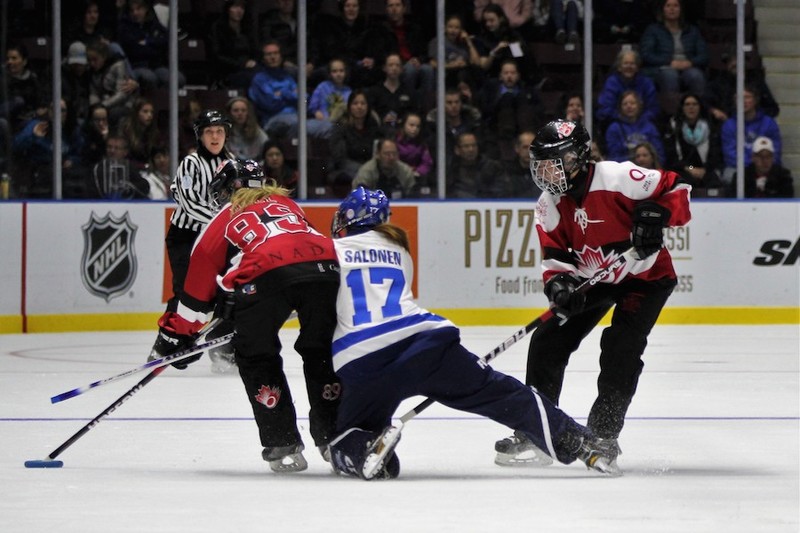 It's all about teamwork

The 2019 WRC Organizing Committee is made up of representatives from the Lower Mainland Ringette League.  In addition to the event's organizing committee, significant support and leadership is provided by the International Ringette Federation (IRF), and Ringette Canada.  As the international governing body for the sport of ringette, the IRF has had a significant impact on the growth of the game around world.  Its history reflects the dedication and passion that innumerable individuals (many of them volunteers) have shared to shape where the game is today.  The World Ringette Championships event is the sport's pinnacle international competition.

In its role as the sport's national governing body, Ringette Canada's mission is to govern, promote, and lead the development of ringette throughout Canada.  It is also laser focused on being a world leader in growing the game of ringette. Ringette Canada is a key supporter of the True Sport movement.  As such, the 2019 WRC is designated as a True Sport event.  All players, coaches and supporters are strongly encouraged to exemplify the True Sport Principles. 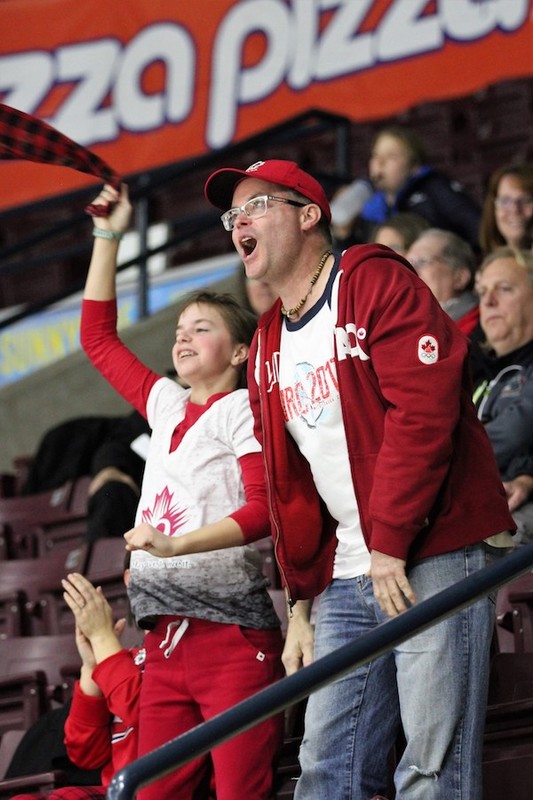 To help you follow the fast-paced, exciting action throughout the 2019 WRC, we've pulled together a Go To Guide filled with must-have team lineups, Championship links, social media tags and much more.  All at the ready and right at your fingertips.

If you're watching the action, share your thoughts and photos on our Discover Blog by clicking "Share Your Story" and/or simply include our hashtag #seewhatshecando in your social media posts. 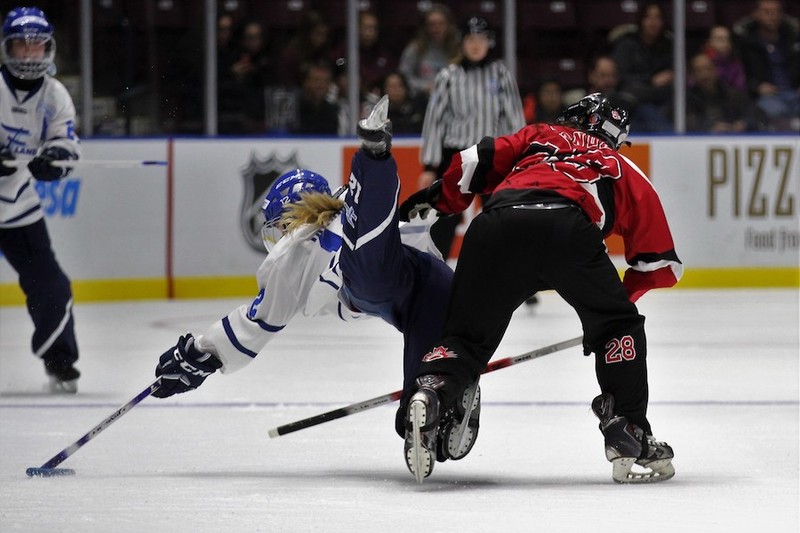 The first World Ringette Championship was held in 1990 in Gloucester, Ontario.

Beginning Tuesday November 26, all friendship, round robin and championship games will be played at Bill Copeland Sports Centre.  Burnaby 8 Rinks will act as the event's practice venue. 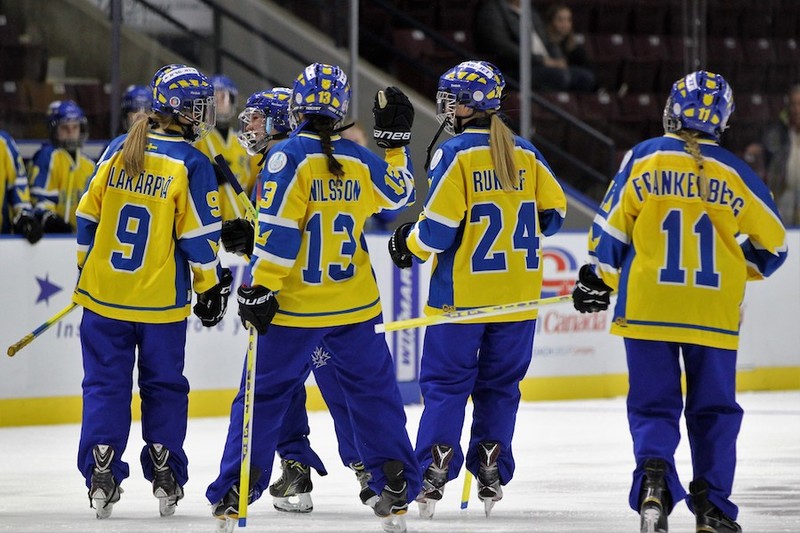 The link below provides schedules for all exhibition, friendship, pool and championship games as well as special events scheduled throughout the 2019 WRC.

You just gotta go.  Ticket information for the 2019 WRC.  (Tickets for Sam Jacks and Junior pool games on Sunday will be on sale after game two of each series, if needed.  Teams will take to the ice for warm-ups 40 minutes before game start time. Games run for three hours.)* 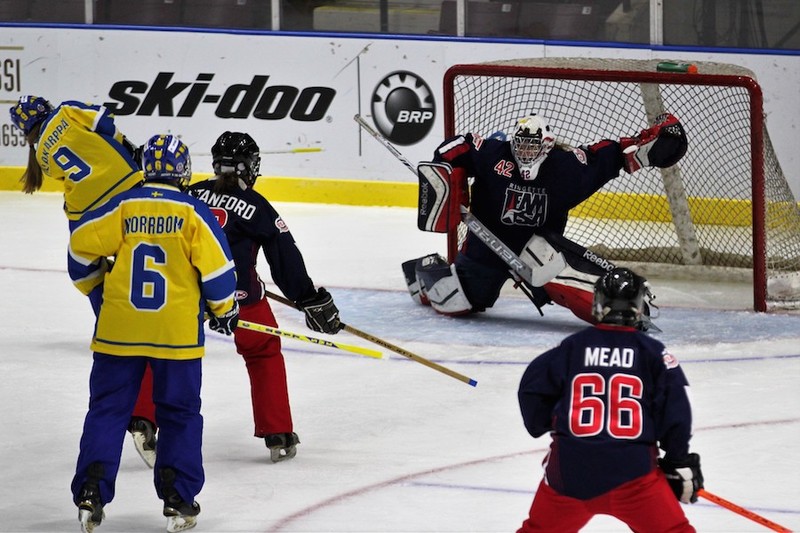 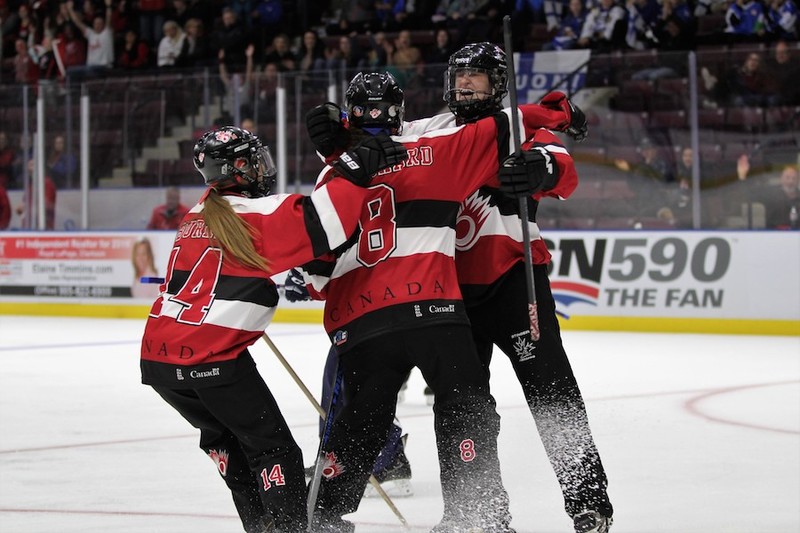 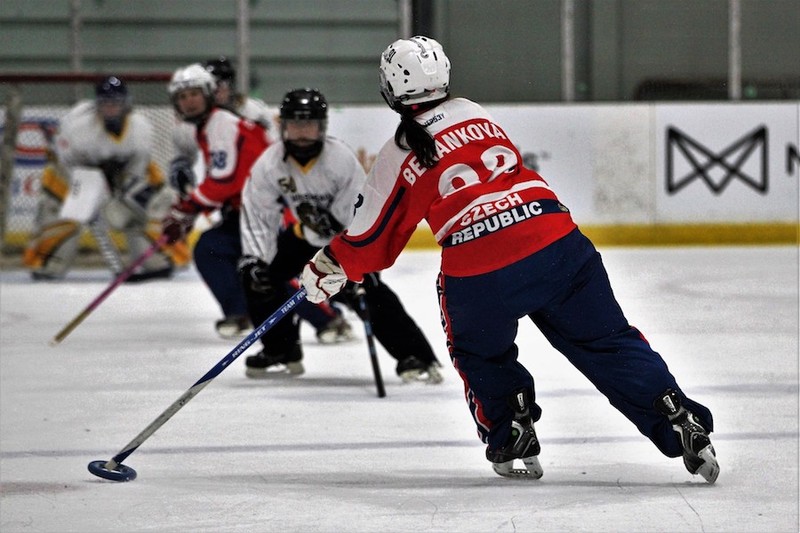 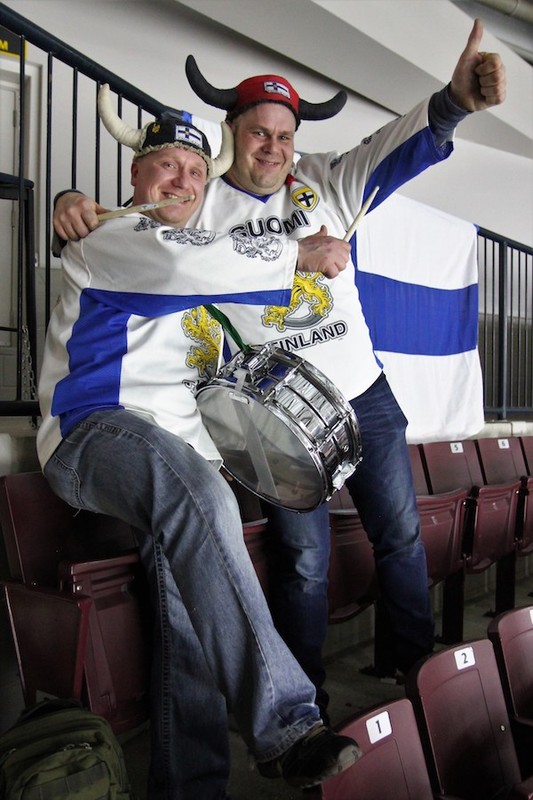 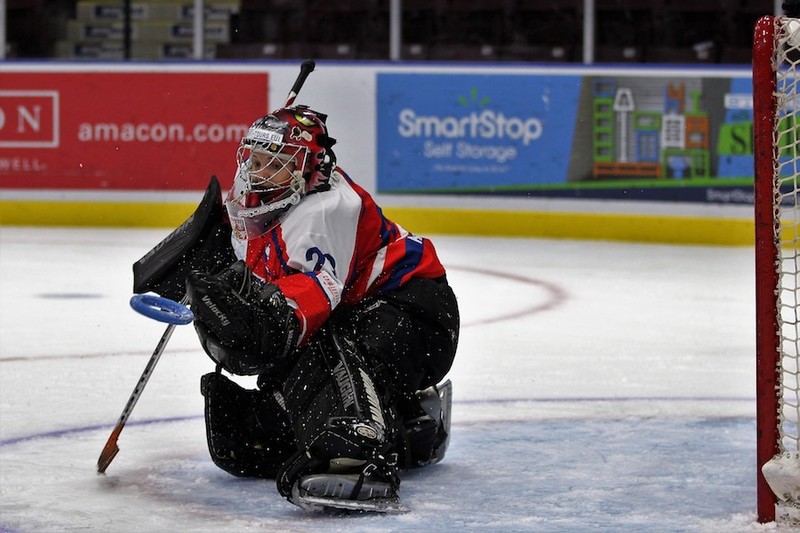 Czech Republic Ringette: How one woman inspired her nation to play

Find Ringette Canada, the Lower Mainland Ringette League (LMRL) and Ringette BC in our Athlete Advisor, your online athletic business directory. Find, rate and review ringette programs, local community offerings and businesses that will help you do your thing.

Need a place to coordinate and connect with your ringette team? Find or start a ringette group on our SWSCD Hub.

Have your own great memory or moment from the 2019 WRC?  Share your highlights directly on our Discover blog or by using #seewhatshecando on social media and inspire others to play and watch ringette.

Blog and photos by Caroline Wiley. Caroline is the Founder of SeeWhatSheCanDo. Her world has always revolved around sport. Caroline's passion is moving, doing and photographing the active moments all around her. When she’s not making plays on the ice or actively exploring the world with her family, she can be found researching her genealogical history and immersing herself in all things Cornish.
Ringette
0
1