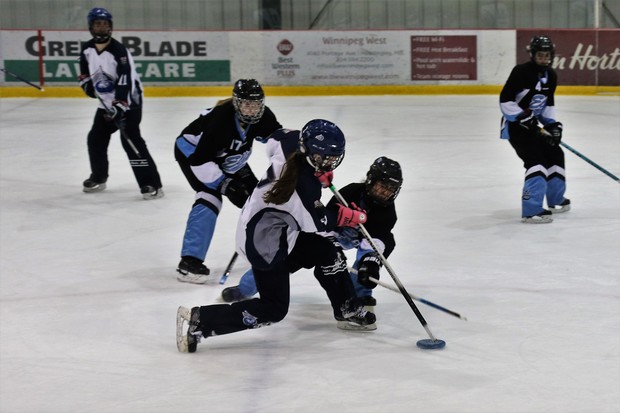 Twenty-seven of Canada’s top ringette athletes will gather in Edmonton, Alberta this weekend with the hopes of securing a spot on Ringette Canada’s senior national team.  Following the selection camp, which runs from July 25-28, the final roster will be announced and the athletes will continue to train for the upcoming 2019 World Ringette Championships being held in Burnaby, BC from November 25 to December 1.

“It is going to be an exciting weekend of high-caliber ringette as our country’s best leave it all on the ice for a chance to represent Canada on our senior national team roster,” said Stephanie Laurin, Ringette Canada’s Manager of High Performance and Athlete Services. “These athletes have been diligently training and preparing for this camp and will be giving it all they got. We look forward to watching them compete and achieve their goals.”

During the camp, there will be four inter-squad games that will be open to the public. Admission is free and the games will be held at the Terwillegar Recreation Centre (2051 Leger Rd NW):

The athletes vying for a spot on Ringette Canada’s senior national team are as follows:

Ringette is a Canadian sport that was invented in 1963 in North Bay, Ontario by the late Sam Jacks. There are currently over 31,000 players on nearly 2,000 teams across Canada, with over 1,500 officials and nearly 8000 coaches. Internationally, it is played in more than a half a dozen other countries around the world. Ringette has been designated a Heritage Sport by Sport Canada and as part of the Sport for Life movement, ringette is well advanced at adapting Sport Canada's Long Term Athlete Development model. For more information, please refer to the Ringette Canada Web site at www.ringette.ca.