The Love of a Sport 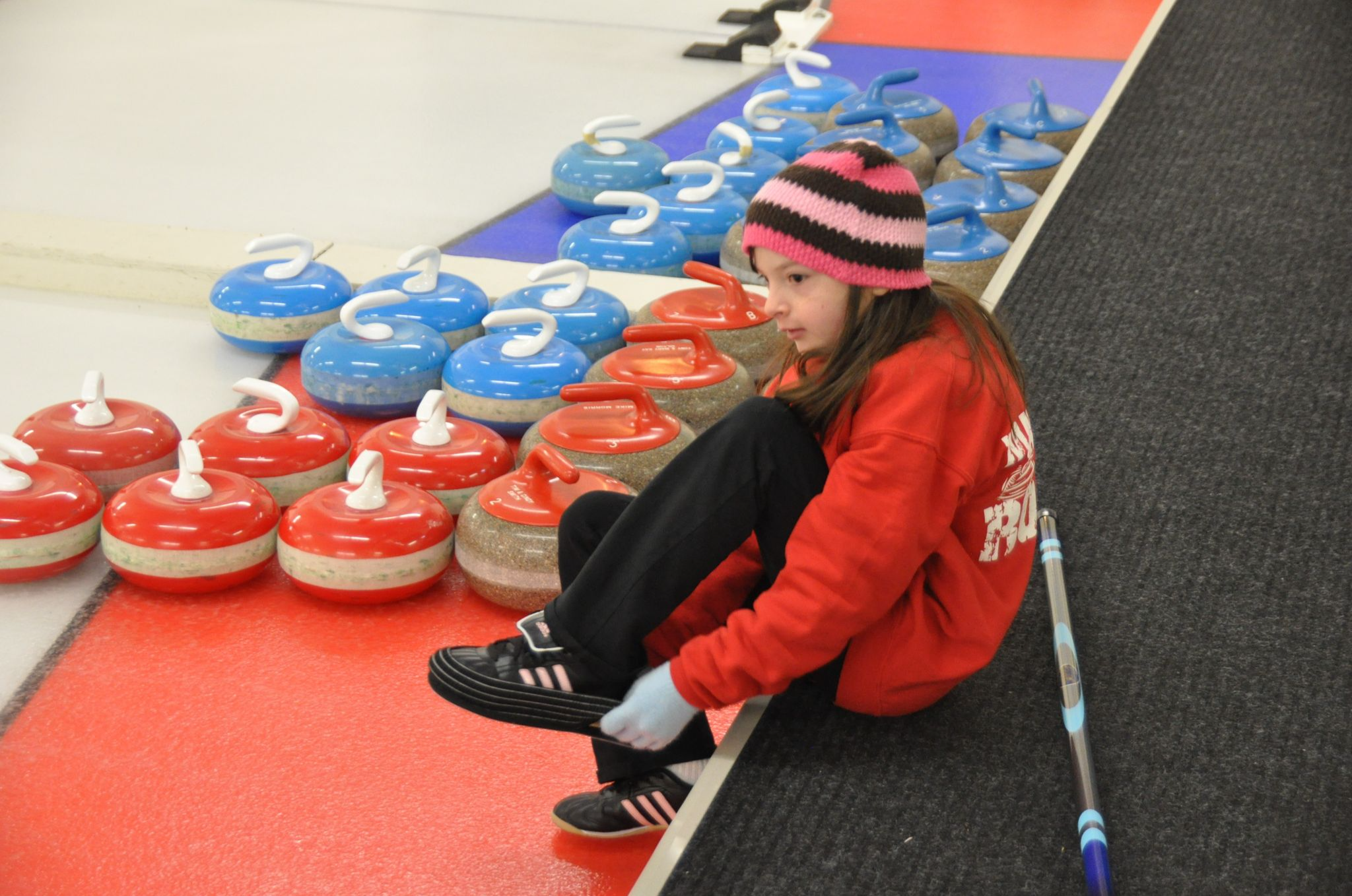 Emily Deschenes is the skip for the reigning U21 Canadian Women’s Curling Team, based out of Halifax Nova Scotia.  Joining Team Canada (Team Nova Scotia) to participate in the World Junior Playdowns in Finland this December along with skipping her own Team Deschenes (in Ontario), during the 2022/2023 season.

Getting time with Emily, was not an easy task with the schedule she currently maintains between Ontario and Nova Scotia, but I had a few minutes to chat with her at the inaugural PointsBet Invitational in Fredericton this week.

Emily began curling out of the Manotick Curling Club in south Ottawa, when she was 8 years old.  Joining the little rock program, she fell in love with the game.  I asked her how she became interested in curling as neither her parents are curlers.  Emily replied that it was thanks to the Olympic Games, in 2010, that drew her towards the sport.

Follow the link to learn more about Emily and her youth curling experience.

At the age of 19, Emily has a very impressive record in the sport.

Deschenes skipped her rink to silver at the 2019 Canadian U18 Curling Championships in Sherwood Park, Alberta.

Deschenes was selected to represent Canada in the 2020 Winter Youth Olympics in Lausanne, Switzerland. The mixed team, skipped by Nathan Young went undefeated in the round robin, before falling to Japan in the quarter finals. Following the mixed competition, Deschenes competed in Mixed Doubles with Oriol Gasto (Spain). 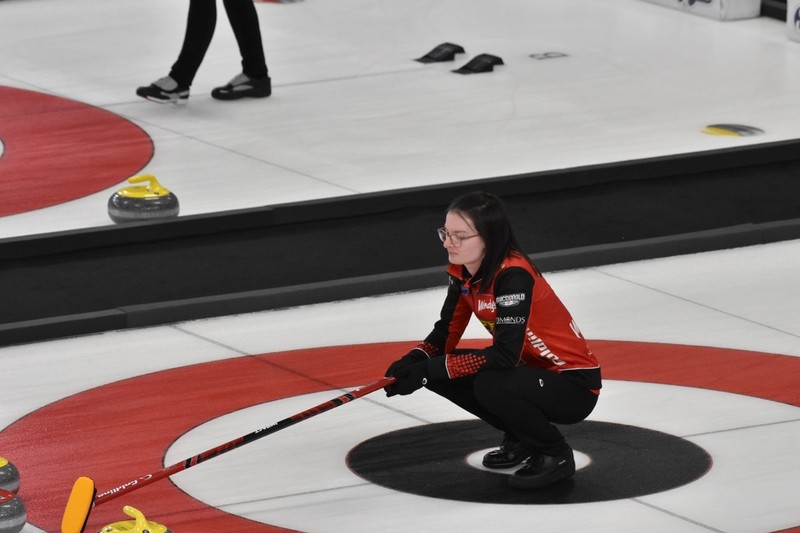 Team Deschenes took Team Lawes to 10 ends, showing the crowd at the Willie O’Ree Place and those watching from home that she is a fierce competitor.

Deschenes entered the 2020–21 season with a new rink. In just their second event together, they defeated the Jennifer Jones rink 6–4 in a round robin game at the Stu Sells Toronto and finished third in the event. (Emily Deschenes, Emma Artichuk, Lindsay Dubue and Michaela Robert)

With a new look team heading into the 2021–22 season, Deschenes and her rink captured Silver at the 2022 Canadian Junior Curling Championships, losing 7-5 to Taylour Stevens of Nova Scotia. With Stevens aging out of junior curling, Deschenes was named skip of Team Canada at the 2023 World Junior Curling Championships, joining Lauren Ferguson, Alison Umlah, and Cate Fitzgerald. 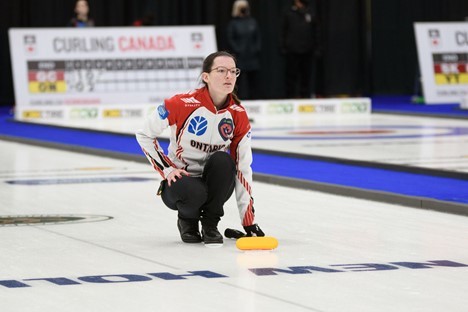 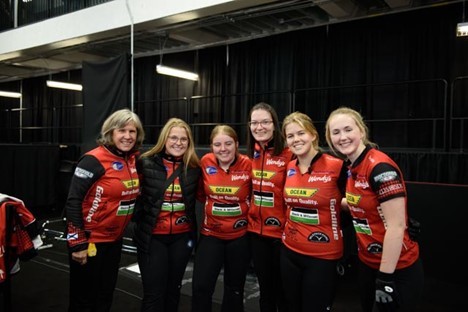 Team Canada will continue to practice and play in events in preparation for the World Junior B Curling Championships being held in Lohja, Finland in mid-December.  Top 3 teams from that event will move onto the World Juniors, in Fussen Germany. Ontario based Team Deschenes will be in several events leading up to the Finland event.