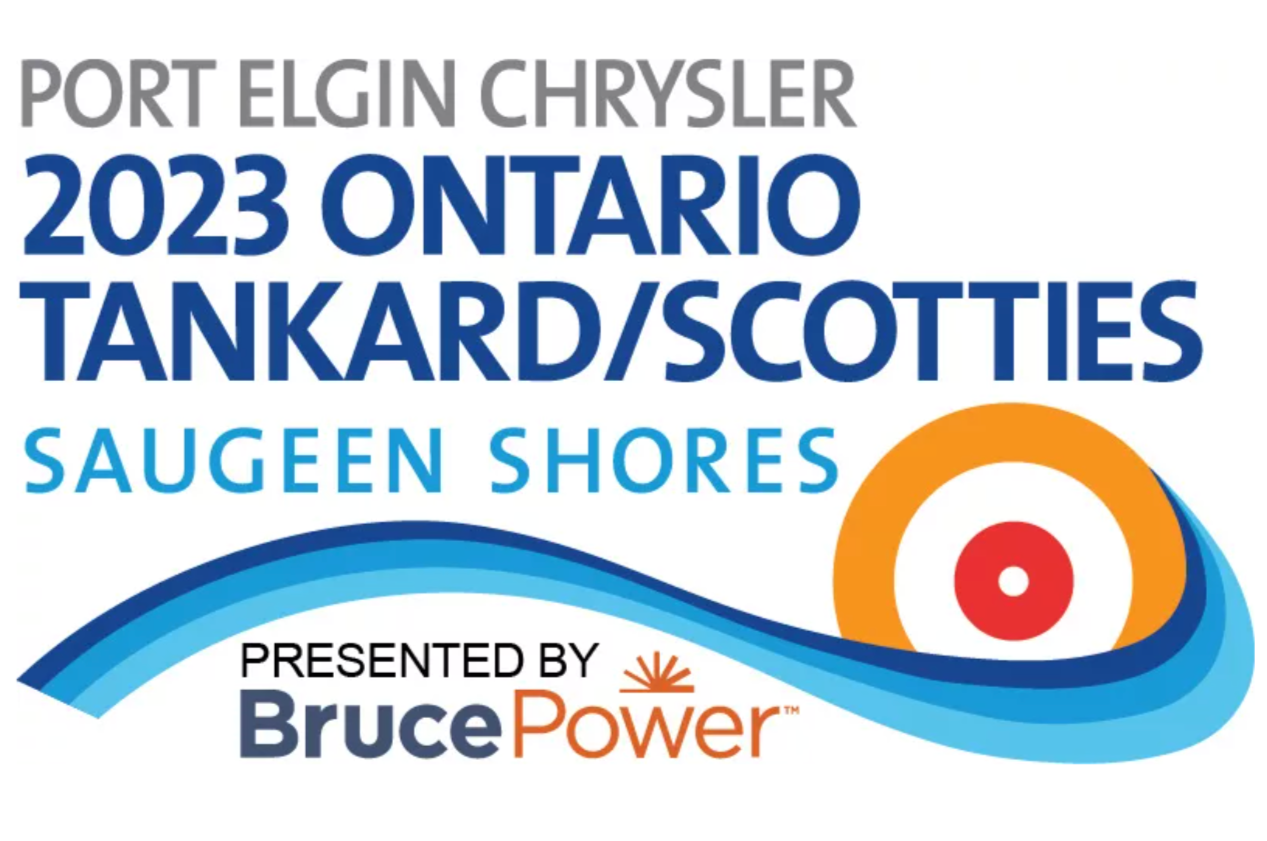 The Midland Curling Club in Midland, Ontario hosted the CurlON open qualifier the weekend of January 7th-8th. Where 14 teams competed for the last four spots at this years women’s provincial. The format was a double knockout, with two teams advancing to provincials from the A-side and two from the B-side. Team Brandwood and Team Flaxey were given byes into the A-side semi-final based on performance throughout the season. Team Brandwood played Team Kiemele in their first game and won 8-1 after 8 ends. In the A-side final Team Brandwood took on Team Wasylkiw and won 8-0 after 5 ends. After a dominating weekend, and outscoring their opponents 16-1, Team Brandwood earned their spot at the Ontario Scotties! 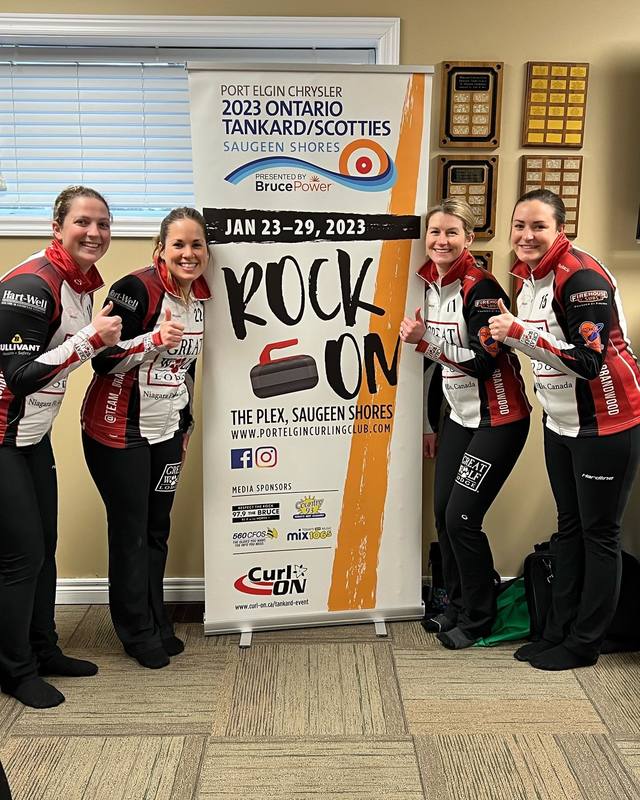 The Plex, in Port Elgin is hosting the 2023 Ontario Scotties and Tankard provincial championships. The top 12 women’s and men’s teams will be fighting for the title of Team Ontario and their chance to represent their province at the national championships. The 12 teams have been divided into two pools of six to start the event with a round robin. After the round robin the top two teams from each pool will participate in a crossover pool to determine final seeding for the playoffs.

Action starts at 7:30pm on Monday, January 23rd, after the opening ceremonies, with the first women’s draw. Team Brandwood will be taking on Team Ladouceur from Dundas, Ontario. All the draws will be live streamed on the CurlON TV website so make sure you tune in and cheer on the team!  http://www.curlontv.ca/ 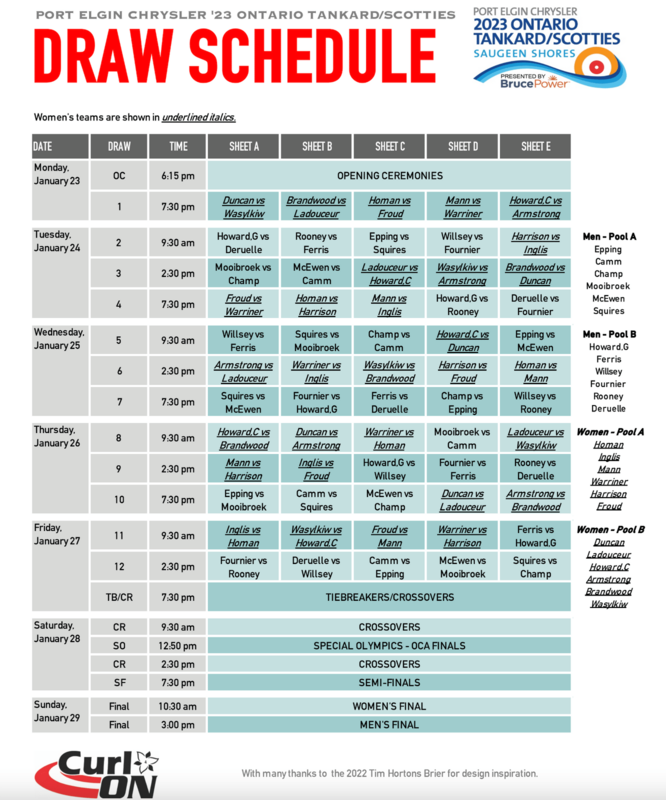