Inspiration Beyond the Podium 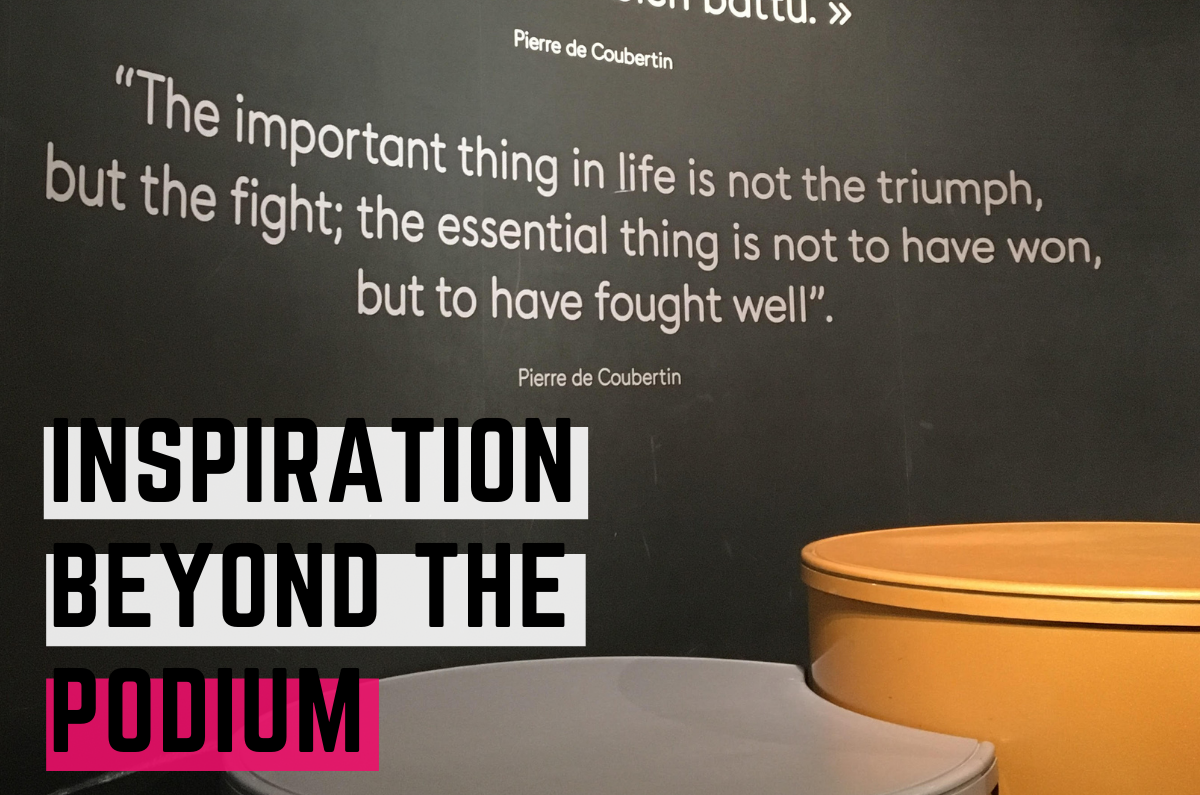 Every four years athletes who have dedicated their lives to perfecting their craft have the honour of representing their country and competing at the Olympic Games. The opening ceremonies, lighting of the torch and bringing together nations from around the world brings around a feeling of joy. The perfect collision of an athlete being mentally and physically sound, injury free, at their peak. This time around athletes had to wait five.

Five years! For one race, game, dive, beam routine or event. The pressure that that holds is unbearable. And yet, not surprisingly, female athletes are stepping up and collecting hardware.

Seven gold, six silver and eleven bronze. That is the total medal count for the Canadian Olympic team in Tokyo so far. 24 medals, 18 of those won by female competitors/teams!

It is not a surprise that Canadian women are outperforming their male counterparts as we saw a similar trend at the Rio games in 2016 with 16 of the 22 medals being won by female athletes.

Softball, judo, rowing, diving, weight lifting and swimming; where the 21 year old Penny Oleksiak became the most decorated Canadian Olympian ever, bringing her medal count to 7!

Canadian women are not only topping the podium, they are also leading the way, advocating for important change that extends beyond sport.

In May, Kim Gaucher, a member of the Canadian women’s basketball team, was told by the IOC that if she wanted to go to Tokyo and compete in her third Olympic games she would have to leave something behind. Rather someone.

Gaucher, a new mom to Sophie, who is now about four months old, was being asked to choose between nurturing her baby and attending the games which she had been training to compete in for years. Limits placed on her to identify as either an athlete or a mom - but not both.

Gaucher pleaded resiliently to the IOC wanting to inspire young girls playing basketball but also provide as a mother. Using her voice and experience to make “working moms normal” as she mentions in this article with Sportsnet. And here we are, Sophie and Kim in Tokyo together after the IOC made an important change allowing all breastfeeding moms to bring their kids to the games.

Kim is not the only one standing up for what she believes in.

Quinn, a member of the Canadian women’s soccer team is not only the first openly trans Olympian but the first to win an Olympic medal, not just any medal, a GOLD medal.
Quinn came out as trans publicly on Instagram last September sharing that they want to be “visible to queer folks who don’t see people like them on their feed”. And more recently stating that competing in the Olympics as their authentic self, Quinn is “optimistic for change in rules, structures and mindsets.”

Paving the way for all athletes regardless of their identity and pronouns, to pursue their Olympic dreams.

Canadian athletes are using their platform to pave the way for change. But that doesn’t stop at those wearing red and white!

An area that professional athletes are more recently shedding light on and a reason that Biles removed herself from competition just last week.

Finally, a fellow Nike sponsored athlete of Biles is Sky Brown. Sky is 13 years old and competing in a brand new Olympic sport, skateboarding in Tokyo. She is breaking barriers as the youngest British athlete to medal at the games. Making success in sport seems so much closer to young girls everywhere.

I am so inspired by the strengths these athletes have to advocate for themselves as mothers, express their true identities, stand up for their mental health and break through barriers or expectations put on them by a number we call age.

The Olympic games are incredible for so many reasons, many of which are beyond sport and proof we are all more than just athletes.