High Praise for the High Five 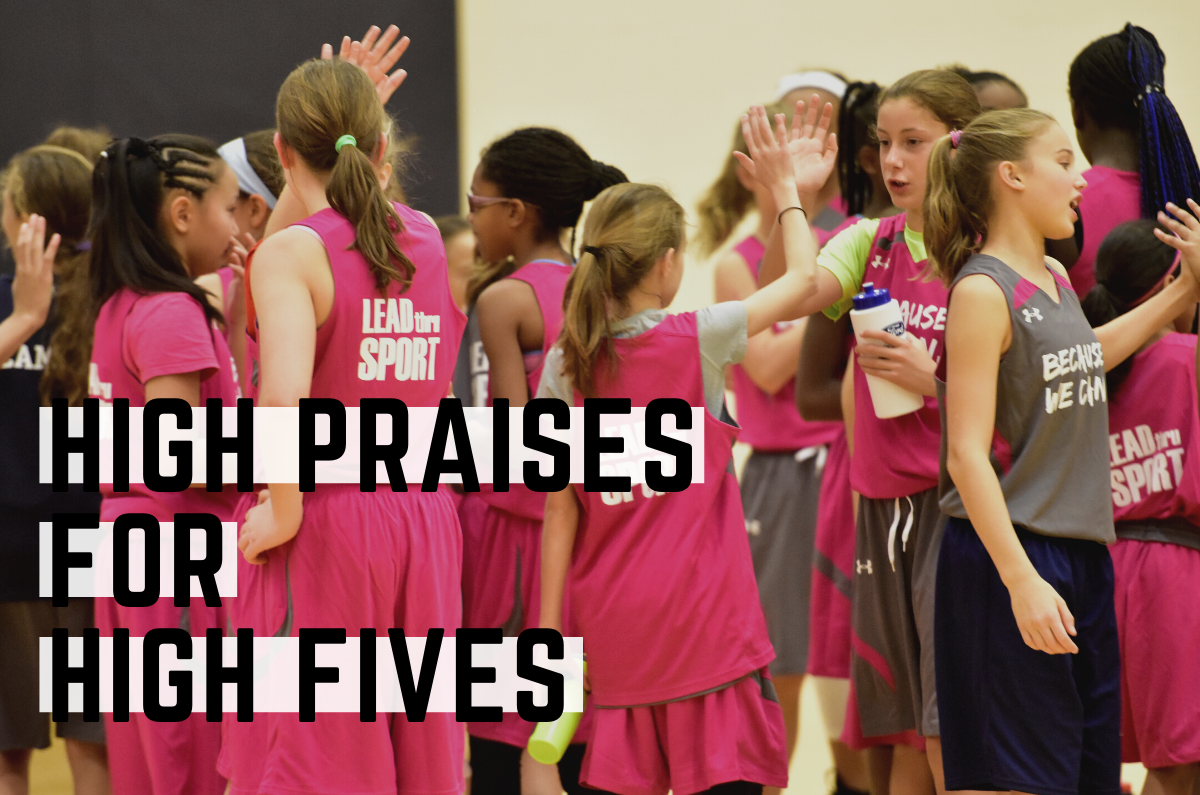 The game is about to begin, stands are full, the starters announced. Teams in their huddles, arms wrapped around each other, chanting fiery cheers to get ready for game time.

We’ve all been there, either in a uniform or watching as a fan. That pre-game feeling, so familiar, exhilarating.

For me, there is one pre-game ritual that stood out the most. As our team ran out of the locker room, one by one, every single one of us, every single game would deliver a forceful and energy charged high five to our hype man, coach Bob.

How could something as simple as a high five have such an impact?

National High Five Day occurs on the third Thursday in April. (No I did not invent this, although I wish I had).

Giving a high five comes naturally for most of us. Shockingly, the first high five only dates back to the late 1970s, the invention of it a heavily debated topic. There are a couple of theories, one which references Glenn Burke, a Dodgers outfielder in the late 70s, and another crediting Derek Smith of Louisville’s ’78-’79 basketball team with the first high five. A very interesting story explored by Jon Mooallem in this ESPN article, take a read!

Whether it was Burke or Smith, I doubt they realized the impact made by one high five. A high five spreads positivity, brings two people together, encouraging cohesiveness, communicating trust and allowing for celebration.

All of which are important factors in cultivating a strong team culture.

Can such a simple action make a meaningful difference?

Let’s take a look at the NBA. In a study published by Michael W. Kraus, Cassy Huang, and Dacher Keltner, it was found that the more touches a team had early in the season, the more games they won, and that these high touch teams had more selfless and efficient play. Dacher Keltner, explains more in this video.

Unfortunately in 2021 it’s a bit difficult to give a high five to a friend, colleague or teammate. Touches are currently non-existent. Thanks to the pandemic the closest thing is a hand emoji or virtual high five through Zoom.

So this year, to celebrate National High Five Day I will be spreading positivity in other forms. Smiling at individuals I pass on the street, giving positive reinforcement to my colleagues, uplifting friends with a positive text or phone call. And lastly, I will be remembering moments like these when high fives were abundant.

The bench breaks free, players elated, jumping for joy, high-fiving everyone in an arm’s reach. Fans who don’t even know one another’s names reaching out for a celebratory high five.

A simple action, but one that has a much louder impact than the sound of two palms connecting could ever make.