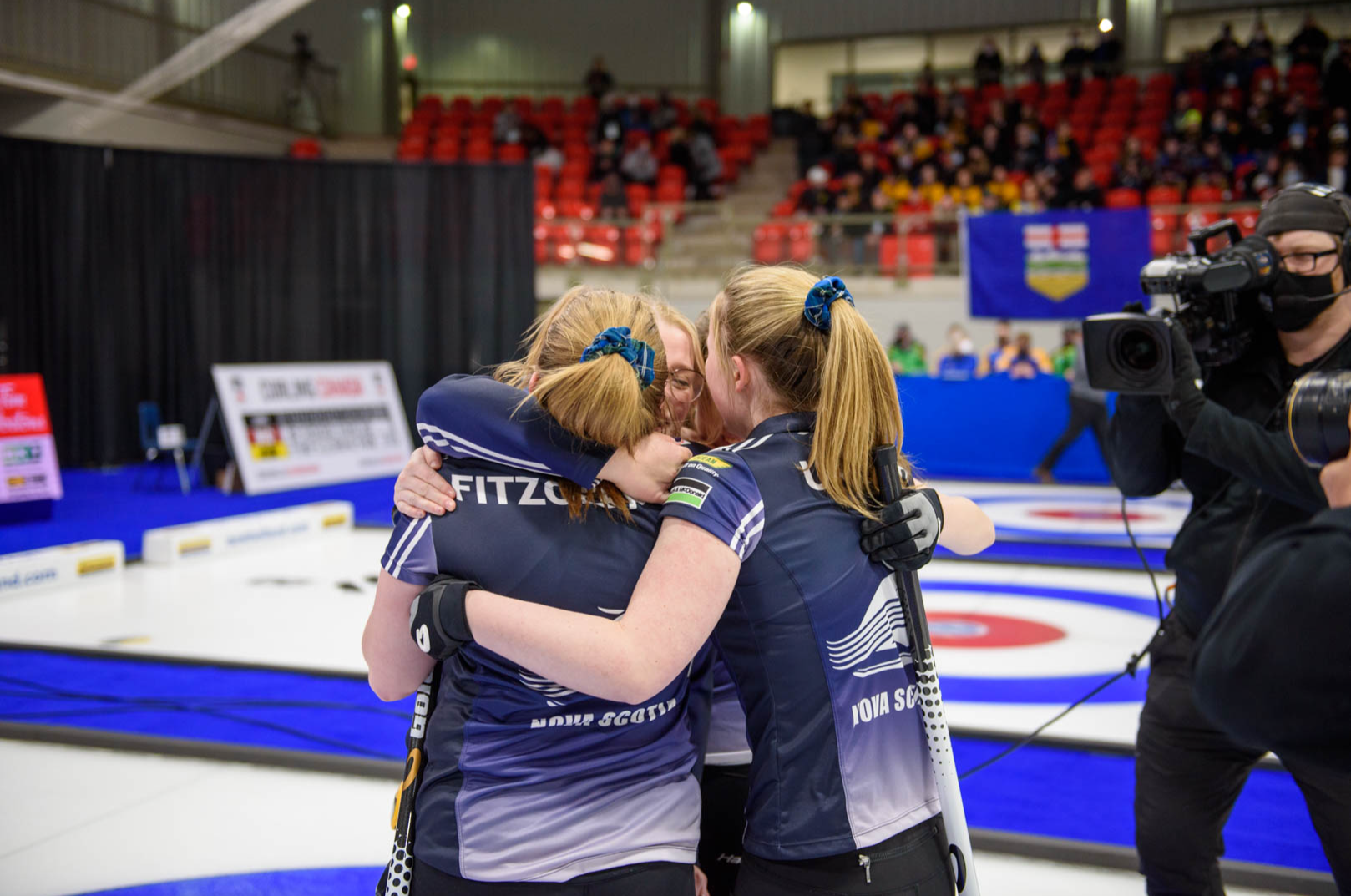 The 2022 U21 team out of Halifax Nova Scotia continues its preparation for the World B Junior Competition this December in Lohja Finland.  Team Stevens (now Team Deschenes NS) solidified their travel plans last March, but with their skip “aging out” they have called upon Ottawa native Emily Deschenes to skip the team.

Over the next several weeks, I will introduce you to the team, and keep you updated on their progress in preparation.

Alison’s parents were not curlers; however, they were very active having hiked across volcano craters in Hawaii to playing more than 45 rounds of golf in a single season.  They would often watch curling and thought that Alison might enjoy it. At the age of 10, Alison started in the “Little Rock Program” and has gathered a very impressive record thus far in her curling career.

Alison has been the two-time recipient of the Spirit of Sandra Scholarship and volunteers her time to several initiatives including elementary school breakfast programs and increasing diversity in curling.

In 2020 Alison was part of the U18 Provincial Champion team out of the Bridgewater Curling Club. She later joined Team Stevens and became the 2021 Canadian World Jr Semi-finalist.  Alison and Team Stevens capped a successful season by going 10-0 at the 2022 NewHolland Canadian U-21 Curling Championship held in Stratford Ontario. 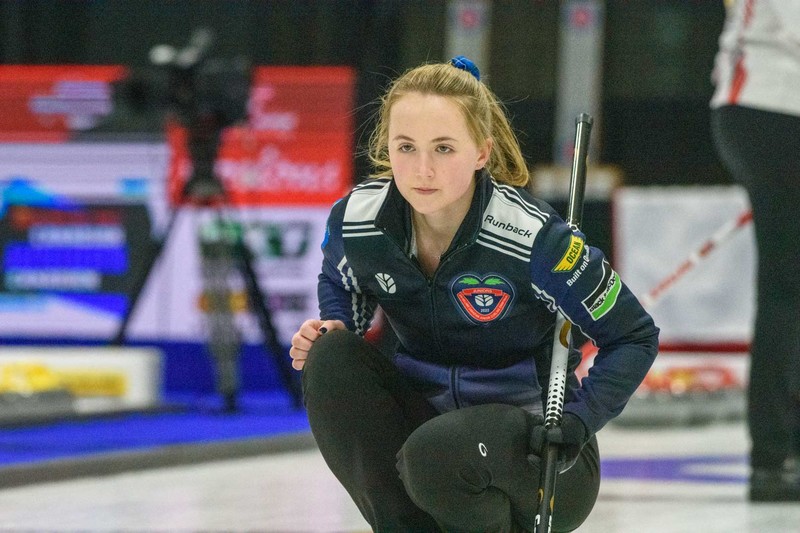 This win qualifies them for the World Junior-B Curling Championships in Lohja, Finland this December.  You can follow Team Stevens/Deschenes NS on their socials @teamtstevens